The Mayan ballgame is called a game but is a lot more serious. It began when a pair of twins (Hoonapu and Shpalenkae) challenged the lords of the underworld to a ballgame in order to avenge the death of their father. After many challenges, they shrewdly outsmarted the lords. Once they completed their quest, they rose up into the sky and became the sun and moon.

The game actually looks fun to play. I think it would take a lot of practice to get the hang of hitting the ball with your hips. It just looks easy. If I had the choice to play, I would reject because I would not take the risk of being sacrificed. Did I not mention? 1 participant from the losing team in the ballgame gets sacrificed.I would give this game a 7/10 because it looks quite fun.Janisha

This is from the home learning grid section The Maya 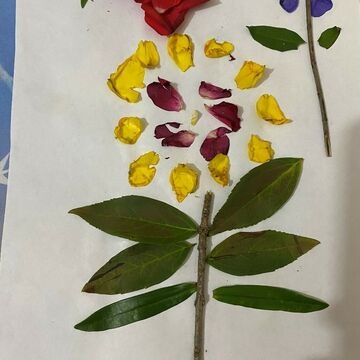 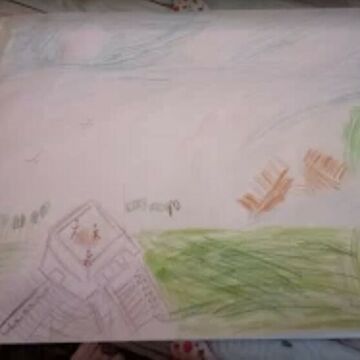 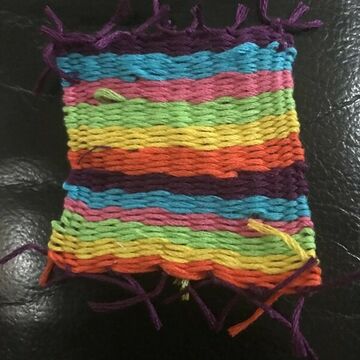 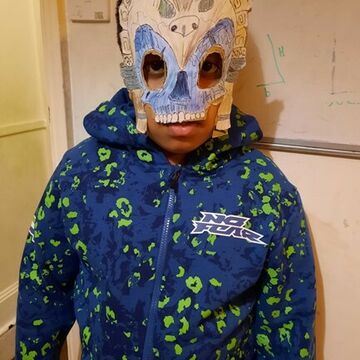 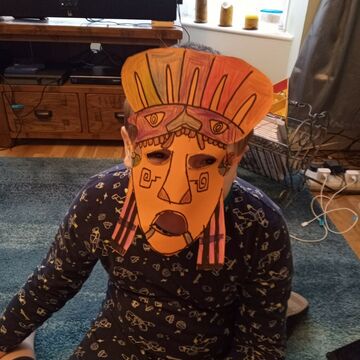