Back to Newsletters & Updates
Share this article
Class Update

Before half term, Year 4 went on a trip to the Roman Corinium Museum in Cirencester.

We had a great time seeing some incredible relics from the past and learning about life in Roman times. There were some amazing mosaics and statues as well as coins, jewellery and much more. We also learned about some games they played and some food which they would have eaten as well as the clothes they wore – which we were able to try on. This was a great day out which has set us up well to learn even more about the Romans 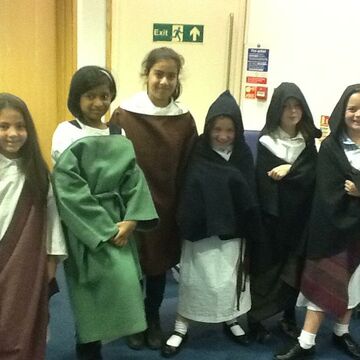 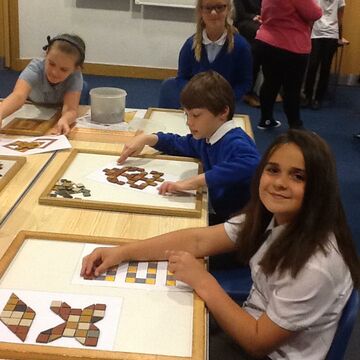 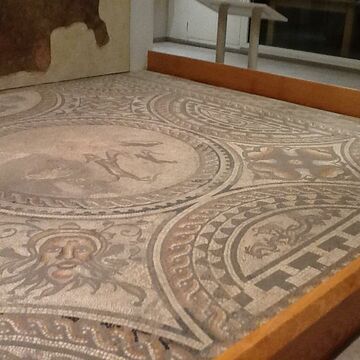 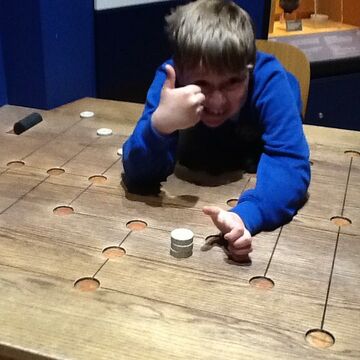