This week was very exciting for The Shire.

We were about to start our writing lesson on Monday when all of a sudden a pirate appeared! He was looking for a crew so he took us into his ship and made us do some pirate jobs. We learnt some terms, like the 'bow,' 'starboard', 'stern', 'man the lifeboats' and 'scrubbing the deck.' We all worked really hard as a team and we really impressed our Captain. Valeska impressed the Captain so much that she was made to be the Captain's first mate which was a very important job. 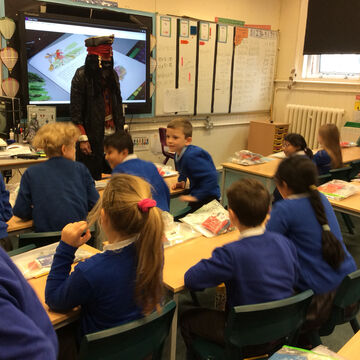 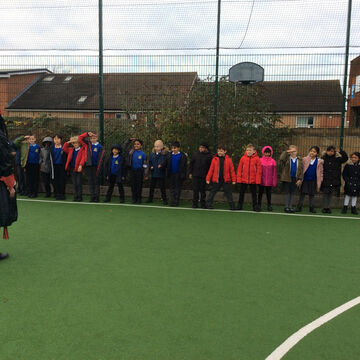